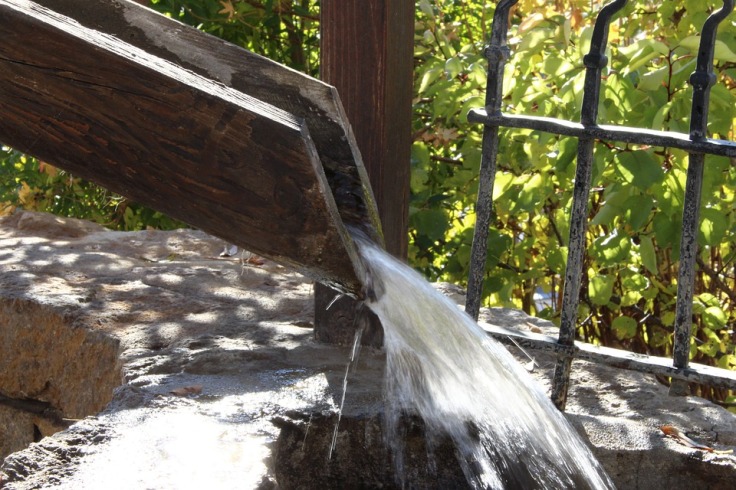 In the last century, humanity has experienced numerous technological breakthroughs.The discovery of antibiotics, the creation of the internet and the harnessing of nuclear power are just a couple examples. Because of these complex advancements, it makes sense to believe that simple things, such as public water, have been mastered by our advanced society. However, this is not the case for the Town of Sweden.

A majority of Sweden residents still rely on private well water for daily water use. The situation is more complex than what is perceived on the surface.

Well water, which is one of the oldest methods of human water gathering, has a few faults. It can often contain harmful bacteria, heavy metals and organic chemicals, based on information from the Environmental Protection Agency’s website. These contaminants can cause infections, along with kidney and liver damage if the well water isn’t checked regularly for quality. The number of times private water is checked for quality is based on the owner of the well, not the county or town.

Kevin Johnson, Sweden’s Town Supervisor, says it’s a toss up amongst the residents of Sweden if they report on the quality of their well water or not—it all depends on the particular area as well.

“There may be the occasional person who has no issue with their water, but most of the time, people are having it tested because it smells,” Johnson said. “If I had a well, I’d probably have it tested annually just to make sure.”

Johnson and his staff recently conducted surveys for the residents of Sweden to express their concern over the quality of their water. Johnson mentioned how one particular resident in Sweden has terrible sulfur water.

“This one lady’s pipes are so bad, they literally have to change out the pipes in her house every couple years,” Johnson said.

There have been some serious agricultural issues that have impacted the residents with the quality of their water, mostly due to rock formation and the exposure of bedrock. Johnson and his staff are working out a grant through the U.S. Department of Agriculture to extend public water pipes further down Route 31.

The Monroe County Health Department tests well water for free. However, it is up to the owner of the well to schedule an appointment. Because wells are owned by the people on the land in which the wells are located, well water isn’t regularly checked by government organizations, such as the Monroe County Water Authority.

Since the 2015 Flint, Michigan water crisis, Monroe County residents have expressed growing concern with the quality of their water in their own neighborhoods. Ken Naugle, an engineer at MCWA, understands the increased concern.

“We track inquires from the public in terms of questions on water quality issues,” Naugle said. “We respond when they come in by telephone or by email.”

Johnson said he doesn’t know of any injuries or ailments directly caused by either the well or public water in Sweden. Brockport and Sweden’s public water didn’t receive any water quality violations in 2017.

It will take time for Sweden to have quality water distributed throughout the entire town, like the Village of Brockport and other areas within Monroe County, but Johnson is hopeful for the future.

“You start one district at a time doing as much as you can,” Johnson said. “This current project is about a five million dollar project and that is what we are currently pursuing. It’s taken some time because it’s just cost.”